THIS BE THE SUPASHOW PITCH FOR ADULT SWIM'S DEVELOPMENT MEETING

Rapper/stoner HotRock SupaJoint jus wanna use his art an music to make the world a totes better place... to be gettin high in yo, yeah!  Less of a TV story arc an mo of a totes awesome hang out an chill wit the homiez on TV type concept.

Modern day downtown Phoenix AZ, USA.  Fifth (sometimes 6th) largest city in the US, but so freakin spread out that it might as well jus be a bunch a small communities connected by a couple freeways.  Downtown be totes awesome tho, cuz they got sweet music venues, good places to grab munchies from, an alleys wit tall dumpsters to smoke behind.

HOTROCK SUPAJOINT, a 6'8" producer/rapper in his late 40s who wears cowboy boots, chick pants an a wig.  He be well known in his community fo his dope stache, the fat beats he creates, all the dope rhymes he spits, an his love a all humanity... an weed... mostly his love a weed.  Not the smartest dude on the block, but even tho he be pretty high an not fully wit the situation, he got a good grasp on what it take to be a cool human.  Also known as "The Fakest Rapper a All Time".

BABY K:  HotRock's totally sexy fluffer/stylist/baby mama/main lady.  She's there to remind HotRock (in a lovin, non-naggin supportive kiinda way) that he gotta do shit, or else he wud jus fuck off all day on the couch an get high.  Witout her, HotRock jus be a dude wit absolutely no style an totes non-fluffy weed.

BEEMASTERJ:  HotRock's producer who be helpin him bring his dope beats an music an shit come to fruition.  Sometimes he be hard to find (cuz he mite be a spy or some shit), but when he around, awesome music happens.

MAURY THE MANAGER:  HotRocks manager, well he suppose to be HotRock's manager, but he mostly jus be someone HotRock gets high wit on the regular hahaha.   Always stressin bout somethin or a notha, wud much rather jus be on permanent vacation.

Other characters will include the various peeps HotRock interacts wit includin convenience store employees, dispensary employees, neighbors an other performers/artists he performs wit at local venues.

THE MOST IMPORTANT CHARACTER IN THIS STORY BE "THE AUDIENCE".
HotRock continually breaks the fourth wall an communicates directly wit the audience, hopin to help them understand how they can be part a makin the Earf totally awesome too, jus by tryin to be the best they can be in they day to day life an shit.

SPECIAL EPISODE 2 - "SupaJoint Art Of The MemeHack AudioBook (in animated video format)"
22 minute animated special
HotRock enlists his best homie, guitarist Poppa Color, to film him why he makes a audiobook based on his wildly popular "Art Of The MemeHack" book, wich be a collection a 50 memes HotRock done hacked/upgraded wit his facial image an his thots on the shit.  But, how ya gonna make a audiobook bout a bunch a memes ya aks?  Ya animate tf outta that audiobook yo.


OTHER SPECIALS AN EPISODIC SYNOPSISES
"How to make a fat beat an dope song bout weed."
Using modern devices to create a song bout weed in your bedroom when its 115° outside.

"How come my weed nugs aint got no seeds in that shit no mo yo?"
A study on how weed is produced for legal markets.

"When my Weedman say he on his way, do he fo realz be on his way or do that be total bullshit?"
How traffic patterns and technology can speed up delivery times in metropolitan areas.

"WTF this bullshit even mean an why I gotta pay some homie mad cash to explain it to me?
How to understand cable television contracts an paystructures while expandin the reach of your projects. 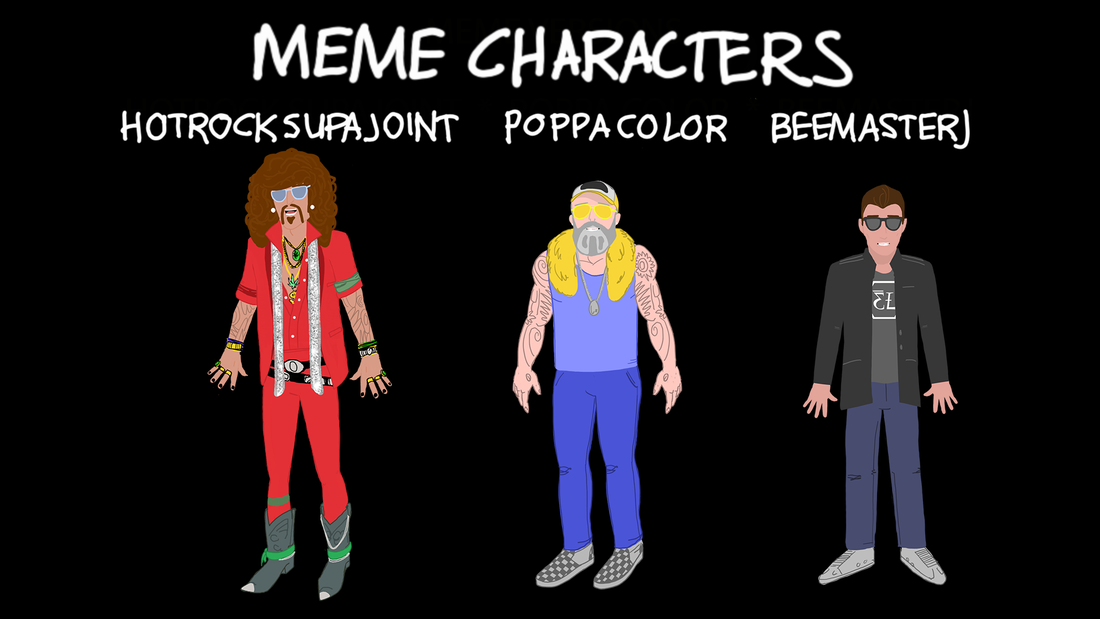 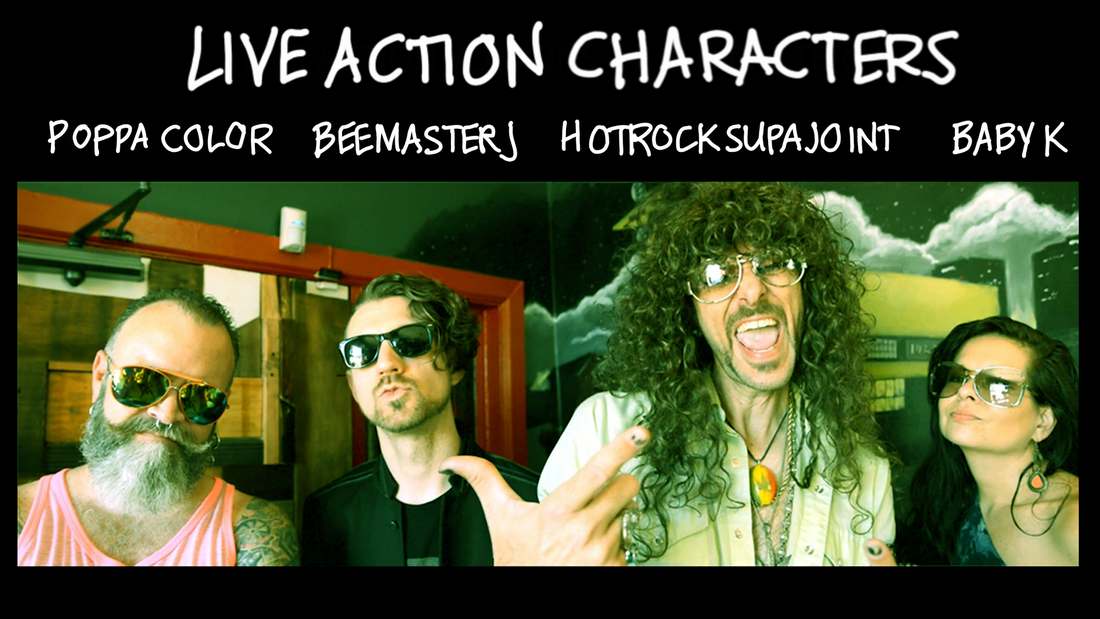 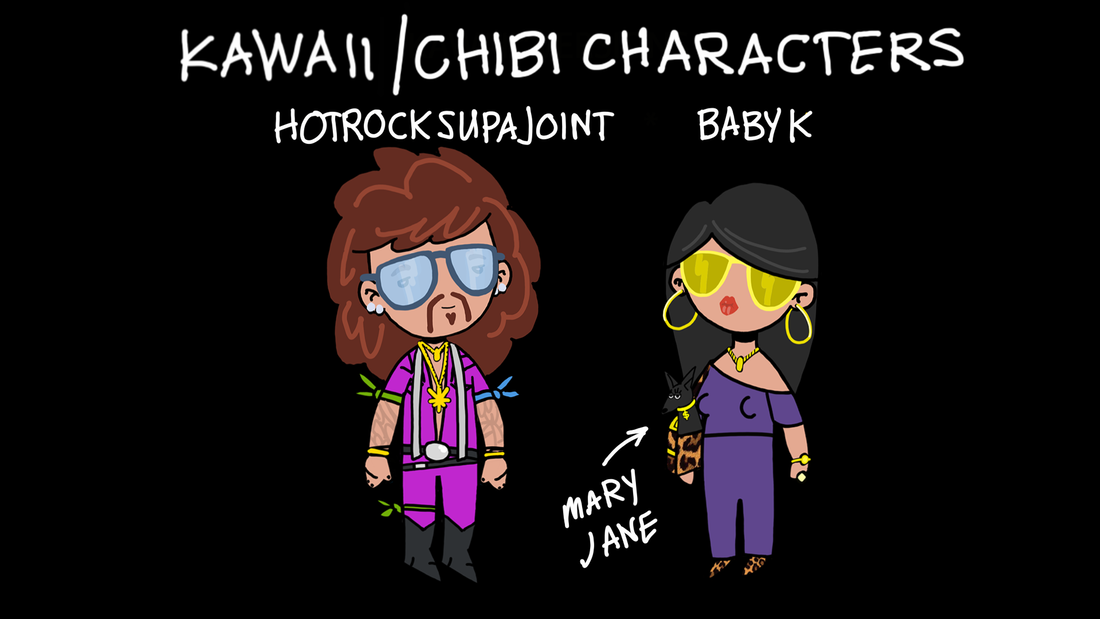 
THE FULL VERSIONS OF THE TWO SPECIALS


IMMA INCLUDE THESE LINKS TO USE
AS STYLE/CONTENT REEFERENCES 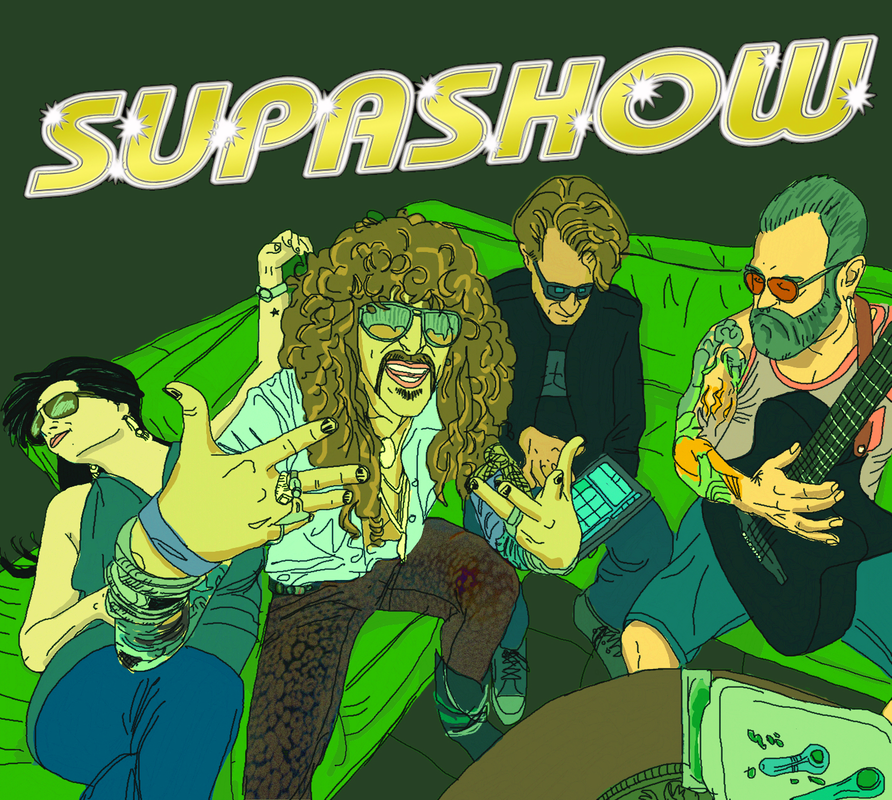